TW Construction is built from decades of experience in the industry. Before TW Construction became what it is today there were two men, Jerry Therrien and Donnie Waddell, who aspired to build their own enterprise. Years down the road with their strong leadership and devotion to TW Construction, they have built teams that create uncommon solutions for difficult problems. 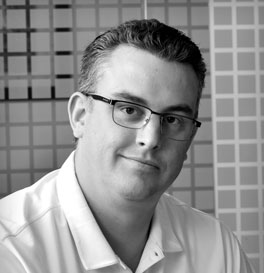 Matt joined TW in 2004 and manages end-to-end construction operations including all project management teams in the office and supervision in the field. As co-director of the TW Safety Program, Matt makes working on a safe project site a top priority
for both TW employees and subcontractors. 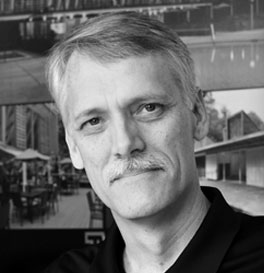 Dan directs the business development operations of the company, which include marketing, pre-construction planning, estimating and scheduling. In addition, his outstanding people skills have led to his leadership in advancing several very successful employee
development programs.

What Our
Partners Say

It is a pleasure working with your project manager. He exercised diplomacy and was always making efforts to satisfy the customer. Issues were fairly resolved and without nonsense. [ Project details ]

For more than three decades, the TW Construction team has built exceptional projects and durable industry partnerships in the metropolitan Washington, DC-Baltimore region-the kind that are forged from shared experiences and tempered by the bond of persisting through the hard times and the good times. Call us at 301.770.2275